Back to School: how to survive the SECOND week!

When you are dressing a child, you don’t put on their coat first, then their jumper and finally their vest, not unless it’s ‘Crazy Clothes Day’ at school.  We know that there is an order in the way we dress ourselves and gradually the child learns that order and learns how to dress themselves.

After a while the child learns that they can take off the jumper if it’s too hot and put on a coat if they are cold, without having to go through the entire order of dressing & undressing completely.  They can extrapolate from past experiences to create appropriate actions at the time. This is called Praxis; the ability of the brain to conceive, organize, and carry out a sequence of events. Praxis is the ability to self-organize. The term praxis and motor planning are often used interchangeably however it is more accurate to consider praxis the broader term that encompassed motor planning.

Praxis is allows us to develop higher-level skills and to interact purposefully with each other and the environment. A baby innately learns to sit, stand, walk, and babble. It is when the baby breaks from the sensory motor aspect of object use such as repeatedly banging a spoon on the table, to purposeful object use, attempting to eat with a spoon that he begins to utilize praxis.

Dyspraxia is having difficulty executing new tasks, even though there is adequate motor and conceptual capacity to do so. A child with Dyspraxia that picks up some Lego pieces might keep picking them up and dropping them but make no attempt to build with them, typically showing little sense of purpose or intention. In short, praxis is necessary in order for behaviour to become purposeful. If a child with Dyspraxia cannot organize the steps in dressing he will not become independent in this skill. In other words, praxis is necessary for behaviour to be effective. In order to adapt effectively to his environment, a child must have an idea of what he wants to do; he needs to have a plan of how he will sequence and time his movements; and finally he needs to perform the action.

Ideation is the ability to generate an idea of how one might interact with an object or the environment. If a person has no idea what to do with an object, he cannot play or “interact” with that object. Individuals with difficulty in ideation often wander a room full of toys, pausing briefly to push buttons or manipulate an object, yet never engaging in creative play. They have no idea what to do with each object. The cognitive process of ideation is believed to be largely dependent upon the brain’s ability to respond properly to sensory input. Sensory integration provides the body with a map of what the body can do (schema). This map gives the brain all the information it needs to decide what to do with the sensory input it receives. However, if this body map is compromised (inaccurate, incomplete or non-existent), the brain cannot respond properly to sensory input, and ideation becomes difficult or impossible.

Organization is the ‘how to do it aspect of praxis. It is the internal plan of action that bridges ideation and execution. A person decides what to do, and then a plan of action is determined. This plan must be sequenced and timed correctly in order to be successful. In most individuals, this process is automatic, an idea occurs followed rapidly by an action, with no awareness of the organisational plan that formed in that split second to orchestrate the action. Individuals with Dyspraxia, however, tend to organize themselves cognitively – they must think through how to accomplish the desired action before they execute it.

Execution is the motor part of praxis, the physical manifestation of the desired action. While it is not necessarily the major source of difficulty in developmental Dyspraxia, it is the only part that can be observed. The child with dyspraxia picking up the Lego pieces demonstrates difficulty executing purposeful play, but it is likely that the real difficulty is in determining what to do (ideation) or how to do it (organization).

Many children with developmental challenges have motor planning difficulties. Difficulties with motor planning are often at the heart of these children’s frustrations. As children grow, they move away from simply experiencing the world and are instead called upon to master it. Toys, tools and self-care activities become more complex, requiring more intricate and sequenced motor planning behaviour. Motor planning problems make it difficult for these children to master the use of objects, which leads to an increasing sense of frustration. Academic tasks become increasingly complex and the self-organisation required at the level of secondary school can be daunting.

People with Dyspraxia often require repeated exposure to an activity in order to master it. They need to consciously organise their action since the body is less able to automatically determine the necessary steps for execution. They aren’t able to generalise their experiences to other situations.

Learning becomes exhausting because they working much harder than their friends & classmates to accomplish the same thing, all of which places an enormous tax on the nervous system.

Learning can be challenging for these children as motor planning problems decrease a child’s ability to imitate the actions of others.

Some find it easier to just devise their own way of doing something as opposed to attempting to learn someone else’s way or “the right way.” These children can then be described as unconventional or oppositional, all of which can make social interaction more difficult. The children end up feeling misunderstood and parents & teachers wonder why this bright child isn’t performing at their potential.

Speech and language can also be affected by Dyspraxia. As a child develops, language becomes increasingly complex, requiring rapidly sequenced movements of the tongue and jaw, all of which must be coordinated with breathing. A motor planning disorder can effect articulation and compromise intelligibility. Dyspraxia can compromise language development, as phonemes must be organized into words, words into sentences, and words into paragraphs in order for a person to express their thoughts and feelings. For the child with Dyspraxia, ideating and organizing language can be a tremendous challenge.

Dyspraxia can have a negative impact on a child’s sense of self-esteem. Children with Dyspraxia have very few feelings of mastery. Learning is not intrinsically rewarding. They never have the sense of effortless accomplishment. Since this is a hidden disorder – they don’t look different on the outside from their friends – they’re left to feel that something is wrong with them. They feel “stupid” and it is difficult to talk them out of this, as that’s what their experience feels like. They are often labelled as lazy by misunderstanding adults and this can become a self-fulfilling prophecy as these children start to “give up” in light of repeated failure. 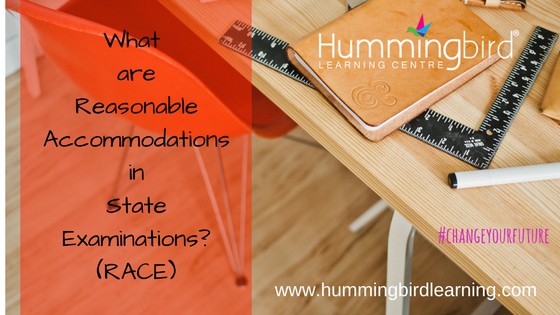 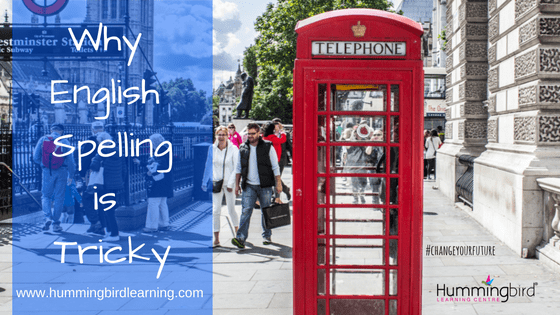